Our highlighted Softs people moves take us first to Tereos and its appointment of Philippe Huet as head of trade, marketing activities and chief of trading branch Tereos Commodities. Previous chief Alexandre Luneau transfers to a strategy role within the company. Philippe’s career history includes being MD-Cocoa for Cargill and Exec VP-Europe for Cofco. Tereos also has hired Stephanie Billet to be CFO. Stephanie can point to 18 years of working for building products company LafargeHolcim and was a team member during the merger between Lafarge and Holcim businesses until, ultimately, she became CEO/Chief of Staff.

On to Indonesia, where Melissa Mustopo is now Head of Robusta Origination in the Bandar Lampung office of LDC’s local coffee operation located in Indonesia. Melissa has been a coffee trader with the company since 2015.

Once a trader with LDC, Enrico Biancheri went to Louis Dreyfus Group company SEV Bioenergia (Biosev) and progressed to be Commercial Director responsible for marketing cane sugar and ethanol. His latest role back at LDC is Head of Sugar Platform, upon the selection of incumbent Anthony Tancredi to become Head of Grains Platform. The vacancy filled by Anthony had opened when grains chief Adrian Isman accepted the chairmanship of the board of Biosev while remaining as LDC Head-North America and chairman of Calyx Agro. 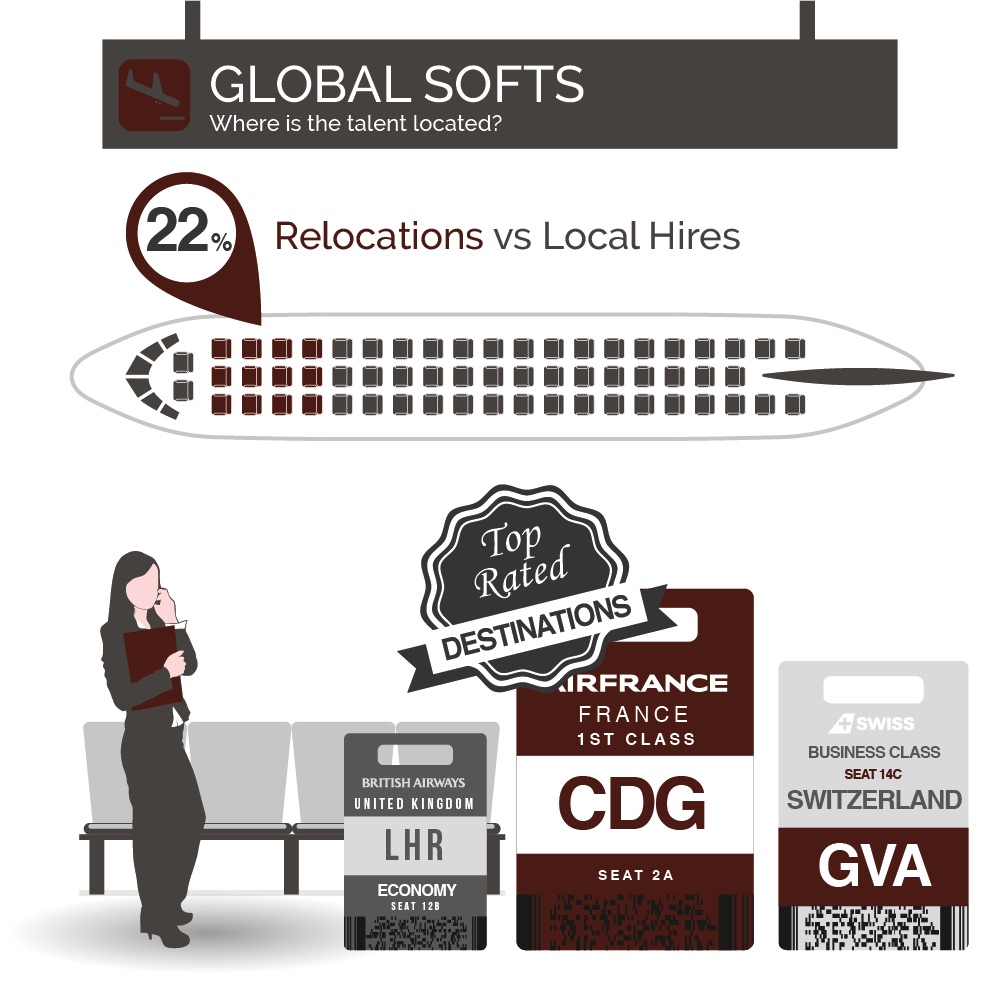 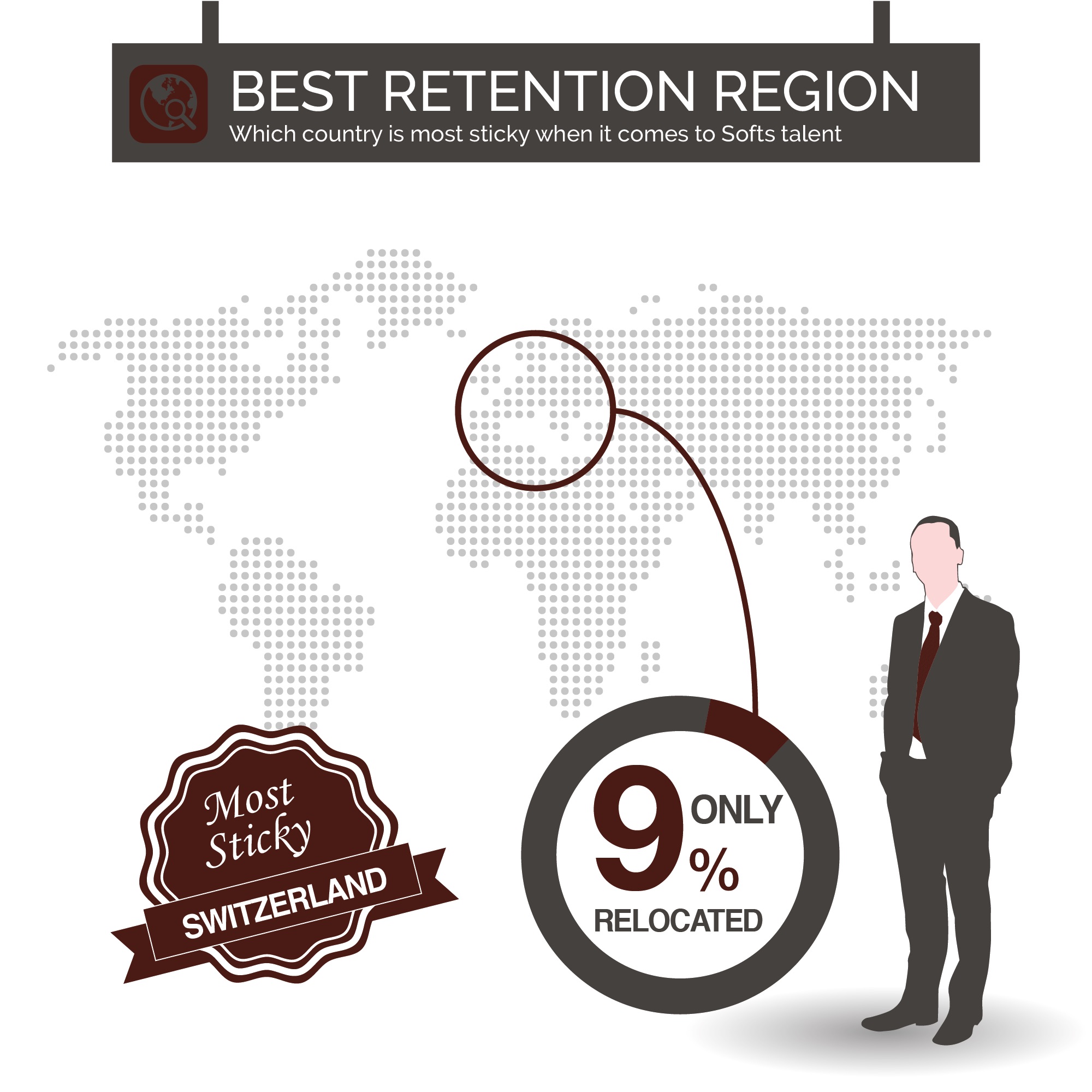 Paulo Roberto de Souza is the new CEO of Alvean, with Pedro Geyerhahn becoming CFO. Until 2018 Paulo Roberto was CEO of Brazil’s Copersucar, part owner of the Alvean joint venture with Cargill. Pedro arrives from being Regional Treasurer of Cargill Latin America.

Paramjeet Rana has long connections to trading sugar in Asia, now further extended by a move across Geneva from Bunge to ETG. Officially, Paramjeet becomes Export Trading Group’s new Senior Sugar Trader for the Middle East and Indian Subcontinent. Nearly seven years with Bunge in Switzerland had involved developing and managing whites sales for Bunge Sugar. Before that had been trading positions in India with Wilmar Sugar and with Cargill India.

Coffee man Ryan Delany is now Relationship Manager at ED&F Man Capital Markets in New York, after a year developing a prop trading business in coffee for Ecom. He had previously been an analyst and trader in the coffee and cocoa markets on behalf of Ballymena Advisors.

In Geneva, ETG Export Trading Co is the new employer of Pierre Florentin, appointing him Senior Sugar Trader for Africa and Europe. During his career Pierre has traded West African sugar for Continental Grain, Cargill and LDC, while also at one time being a grain trader/marketer covering the North African market for Noble Group.

Joining Masteroast Coffee in the UK as Group Commercial Director is Matthew Mills, who has spent the past three years in the United States with ECTP as Head of Coffee-Americas, and the three years before this split between the United States and Costa Rica in a similar role. Matthew built experience of working in Costa Rica with Armajaro --- where he was Head Trader and Business Development Lead for its coffee business across the Americas.

A recruitment by Barry Callebaut to report, with Alex Tay its new Trading Manager-Asia Pacific operating from Singapore. Alex has a Singapore background in grains/oilseeds trading with the local office of German group Peter Cremer and with Golden Agri-Resources.

Pablo Martinez, newly installed as Head of Trading at Riccoffee (UK), moves to London from being Director of Coffee for Ethiopian company Okapi Coffee Traders. That had been preceded by six years with Icona Café, working on its sourcing in Asia and becoming a Trader before promotion to Business Development Manager.

New role in a new location for Alexander Wield, who is today in London importing global coffees and handling exports on behalf of CTCS Group. Alexander’s previous location had been Nairobi, as East Africa Coffee Trader for Ecom Trading. It followed an eventful three years with Armajaro that started with sourcing in Vietnam and becoming an area manager in East Ghana for the cocoa team until appointed to the London cocoa desk.

Paul McNougher is ED&F Man’s new CFO-Sugar. In seven years at the company, Paul has already been its finance chief for coffee, molasses, UK commodities and agri-industrials. Back in 2011-2012 he was CFO of Volcafe in Switzerland.

Sustainability Manager-Coffee, it says on Sheaian Lee’s job description at Touton. Sheaian brings directly relevant experience to the role, such as from being Global Sustainable Supply & Sourcing Manager with food company Finlays in the UK and Sustainability Co-ordinator with Ecom Agroindustrial.

We note further advancement for Christopher Beath at Jacobs Douwe Egberts in The Netherlands. He becomes Global Commodity Sourcing Director, up from Director of Green Coffee Operations and previously directing coffee and tea procurement. Before moving to JDE, Christopher was VP/Head of the procurement business unit for Kraft Heinz in Chicago.

Christiano Borges in Brazil moves up from COO to CEO at Ipanema Coffees. In more than 15 years at the company, Christiano was also at one time its Financial Director.

Finally, we have news from Glencore that Colin Iles has been named the new head of its sugar business, a role that he will take on alongside his current position as Head of Cotton Trading. 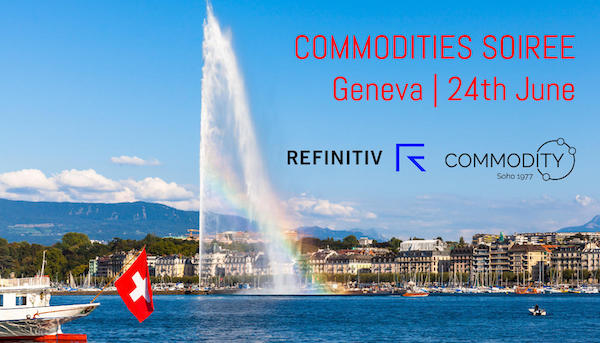 This is merely a snapshot of some of the recent people moves and associated trends observed by our Softs research team at Commodity. For further information about our intel offering and headhunting capabilities, please make contact with our CEO Jakob Bloch here